We would like to put together a few useful and practical information related to Cardano staking. We plan to regularly update the article to keep information precise and valid.

IOG has decided to change the K parameter and it will impact not only pool operators but also delegators.

Support our work and delegate to pool CRDN1 or CRDN2 (stable pool with great results and only 2% feee) - thank you! ❤️ 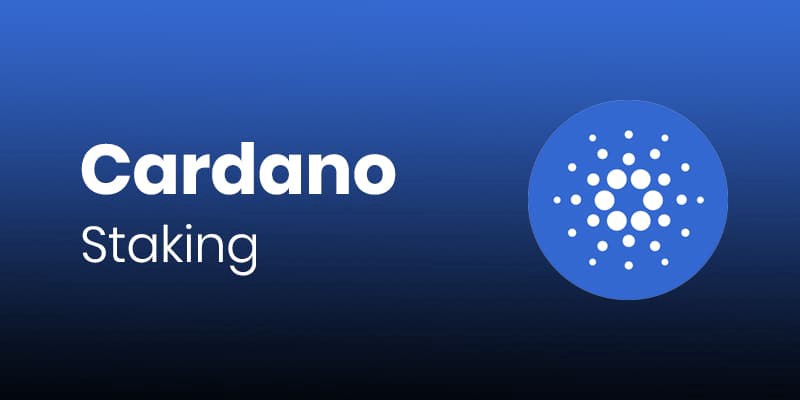 The document is split into more chapters. Every chapter is dedicated to one topic and you can skip between them.

At the beginning of each epoch, a snapshot is created. A snapshot is basically a record related to the distribution of ADA coins that have been used for staking in the previous epoch. It is the combination of pledges of pool operators and all delegated coins to their pools. Snapshots directly influence the total stakes of pools and their number of chances to become a slot leader and create blocks.

Let’s have a look at when you as a stake-holder can expect a reward. 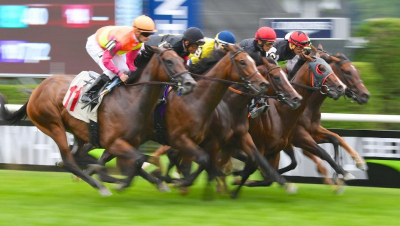 The primary goal of the Proof-of-Stake (PoS) network consensus is to enable the decentralized network to come to a mutual agreement among nodes about a single version of the truth. PoS is not only about the network consensus and there are very interesting social and financial aspects of the Cardano protocol. Read more

Let’s assume that the current epoch is 210. You can delegate ADA coins in the whole epoch and you can change the delegation as many times as you wish. Only the last update before the snapshot is valid. A snapshot of the distribution of coins from epoch 210 is done at the beginning of the epoch 211. It is important to know that the snapshot is not used directly in epoch 211 but it will be used in the next epoch. The snapshots of epoch 210, which will be made in epoch 211, will be used later in epoch 212. In epoch 212, the protocol will assign slot leaders based on the distribution of coins that is valid in epoch 210.

Staking is a process of delegation of ADA coins to a pool. It can be perceived as a delegation of consensus power to a pool that will be creating blocks in your name and the names of other delegators. It is good to know how the staking process exactly works.

If you decide to delegate your ADA coins then a wallet creates an address from payment key and staking key. During the process of delegation, a delegation certificate is created and sent to the blockchain. You can understand it as a kind of registration. As we said, the certificate is associated with the staking key. All funds at the address are automatically delegated to the pool right after the delegation process.

It is important to know that ADA coins never leave your wallet during the delegation. You always control them and you can spend them. If you sell all your ADA coins then you will delegate nothing in the next snapshot. Do not forget that if you decide to sell all ADA coins in epoch 211 after the snapshot and you have delegated coins to a pool that regularly generates rewards then you will receive ADA coins to the staking address in epochs 211, 212, and 213. It can happen that you sell ADA coins after the distribution of the coins in epoch 211 so you can have 0 balance on the address and you will receive rewards in epochs 212 and 213.

Remember, that if you want to participate in staking then you need to have ADA coins in the wallet at the moment the snapshot is being taken. It does not matter what happens with coins after the snapshot and you can send them somewhere else. So you can wait for the snapshot that happens at the beginning of each epoch. Then you can send coins to an exchange and trade. If you manage to send coins back into your staking wallet before the next snapshot then you will not miss any reward. Also, the size of the reward is not affected by the fact that coins are not the whole time in the wallet. Put it simply, you basically stake all coins that are in the staking wallet at the moment of taking a snapshot.

Cardano does not have any kind of slashing or punishment mechanism that would affect your coins. The protocol never punishes delegators so you can never lose your coins from your wallet. Even if a pool is hacked and you have delegated to the pool, your coins are safe. Only a pledge of the pool operator can be stolen. Hack of a pool does not mean that the network or blockchain is hacked. The network will work on since there are plenty of pools that can create blocks.

If you would like to delegate your coins to more pools than you can do it by creating more wallets. You need to split your fund into more addresses and then delegate coins to a pool from each wallet separately. Do not forget that pools must produce blocks to be rewarded by the network. Delegators will be rewarded only if the pool gets the reward. You should use a tool like adapools.org and check the performance of pools. 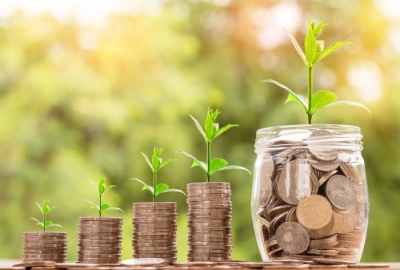 As a Cardano stake-holder, you are probably interested in delegating your coins to a pool. In short, you are interested in staking. This article can help you to understand the big picture behind the whole staking and rewarding process. We will show you how you can find all the relevant information in the ADApools tool. Read more

People often ask whether they can switch off the computer with the wallet if they want to have the staking reward. All information about staking is present in the blockchain and the network can work with the data. So you can switch off the computer after delegation and you will receive a reward every epoch. You can imagine the wallet as a kind of interface that manipulates with data in the blockchain. Your coins are not actually in the wallet but in the blockchain. The same is true for staking. The Cardano network knows to which pools all delegator delegated ADA coins.

We will keep the document updated and we will add new sections with useful information. You can contact us and ask for anything. We can then extend the document.

Special thanks belong to Lars Bruenjes.